Spend Your Career Wisely. Bring your talents and dreams to a place where we build communities and one another. Explore our Careers Page to learn about current job opportunities. 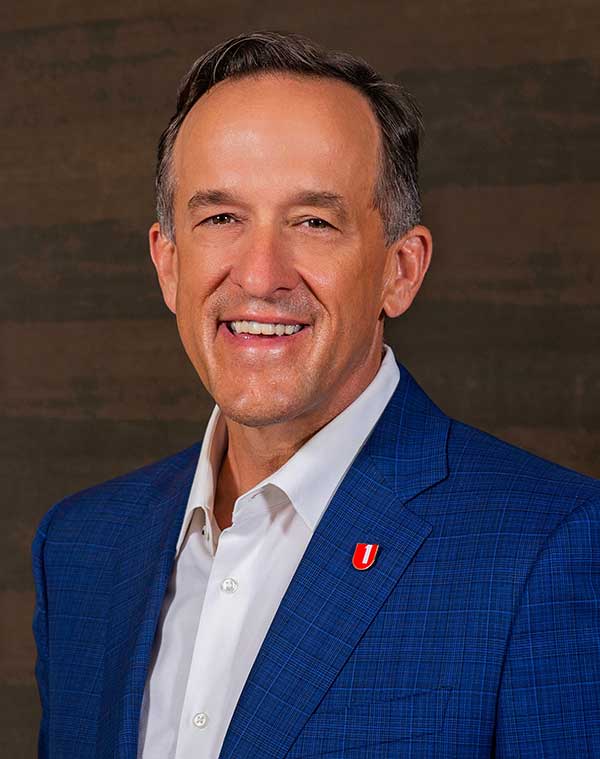 Greg Massey serves as Chief Executive Officer, organizing and directing all aspects of the Bank’s purpose, values, and strategic plan, ensuring short and long-term profitability and growth, and aligning the bank, internally and externally, with our vision. Greg began his career with First United in 1990, stepped into the role of President in 1993 and assumed responsibilities as CEO in 2004.

He and his wife, Kay, have three children – Blake, Brooke, and Corbin. Outside of the bank, Greg is very engaged in extending his business knowledge and experience to his church and the community. He enjoys spending time with his family, which includes attending Oklahoma State football games and OKC Thunder games, and spending time at the lake.