Spend Life Thriving. Bring your talents and dreams to a place where we build communities, and one another. Explore our Careers Page to learn about current job opportunities. 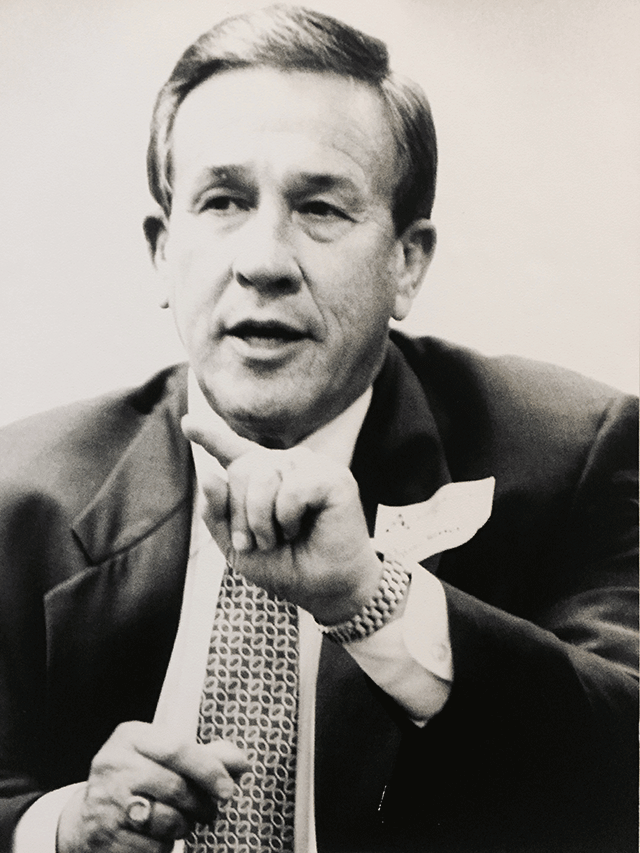 John Massey, the charismatic and big-hearted Chairman Emeritus of First United Bank, passed away surrounded by family on Friday, June 24, 2022. He was 86 years old.

An Oklahoma native, John grew up in Boswell, Guthrie, and Durant. He learned the value of hard work and resilience early from his parents, Jennie and Emmett Massey. Passionate about education, John believed that everything worthwhile traces its roots to education. John truly believed in the importance of being a mentor; sharing time and expertise with others. Proud to be a first-generation college student, he worked hard to set an example for his family, wanting to do the best and be the best that he could be. John earned his Bachelor of Science degree from Southeastern Oklahoma State University in 1960. John’s accomplishments on campus were numerous. He was a member of Blue Key Men's Leadership Fraternity, president of the Student Senate, listed in Who's Who in American Colleges and Universities, and is the only graduate in the institution’s history to receive the Outstanding Student Award for three consecutive years. He loved his alma mater and carried the lessons he learned there throughout his life - to apply himself, budget his time, to understand his limitations, were among a few he considered the most important. 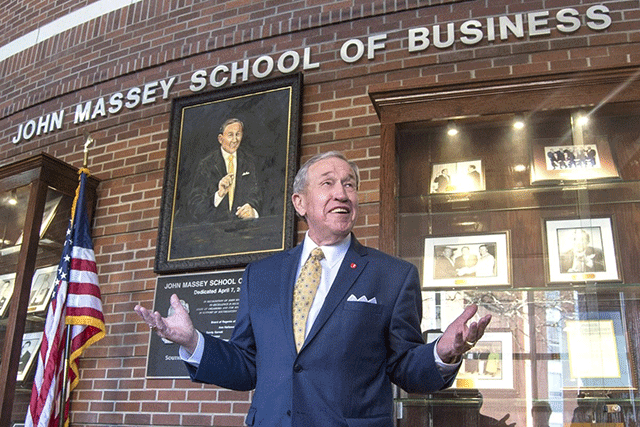 John was named a Distinguished Alumnus of Southeastern in 1984. In May 2005, Southeastern honored him by renaming its school of business the John Massey School of Business. In 2015, he received the Lifetime Achievement Award from the Southeastern Alumni Association, the only award of its kind ever presented. The contributions John and his family have made to Southeastern have been transformational. Including over $2.7 million to establish 13 endowed professorships and chairs, and the creation of the John Massey Leadership Scholars Program, a scholarship program that will continue his legacy in leadership by providing 40 scholarships to Southeastern students each year. In commitment to his passion for education, John served as a Regent of the Oklahoma State System for Higher Education from 1992 until 2019, a record 27 years of service that made him the first three-term State Regent. He was named State Regent Emeritus in 2019. During this time, his advocacy and implementation of the Oklahoma’s Promise college tuition scholarship program was his greatest passion and continues to help Oklahoma families. 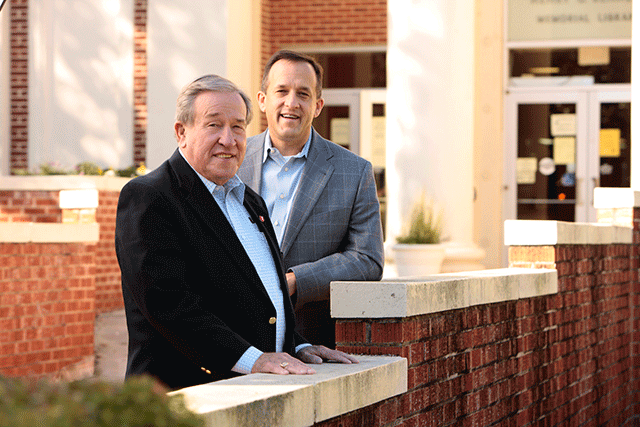 In 2004, John was inducted into the Oklahoma Higher Education Hall of Fame, which he believed was a tremendous honor considering he was the first “outsider” to be inducted. John served in the National Guard and the United States Army. During his service, he was nominated by fellow soldiers at Fort Carson in Colorado Springs, Colorado, and Camp Walters in Mineral Wells, Texas, with the distinction of Soldier of the Year. John announced he was running for State Representative in 1960 while a senior in college and served two terms. In 1964, he was elected to the State Senate, where he also served two terms. An entrepreneur at heart, John left the senate in 1970 to devote his full attention to business interests with his long-time business partner Allen Wheeler. Having established and owned over 20 businesses in Oklahoma and Texas, including banks, apartments, nursing homes, motels, cable and television stations, real estate developments, and laundromats, he not only exhibited his can-do entrepreneurial spirit but excelled at it. 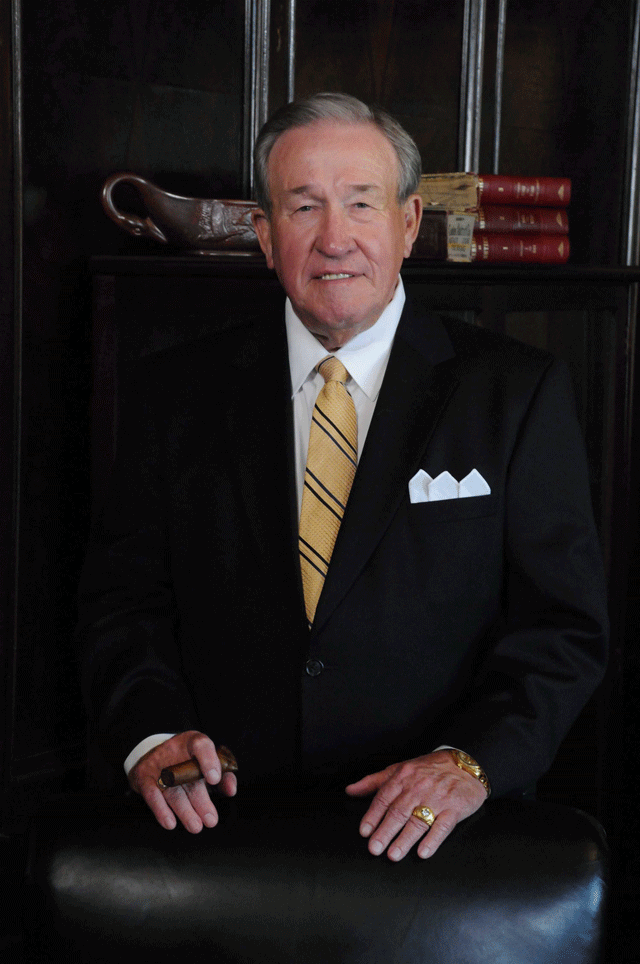 In 1967, John began his long and successful banking career with an initial investment into Durant Bank and Trust. This early investment would lead to the bank’s evolution from a small bank to a flourishing financial organization with a huge purpose. John was appointed chairman of the board in 1974, bought a controlling interest in the bank in 1986, and changed its name to First United Bank in 1998. Today, First United is a financial organization whose purpose is to inspire and empower others to Spend Life Wisely. This purpose includes a holistic approach to life that encompasses financial well-being, faith, health and wellness, and personal growth.

First United proudly delivers service to over 300,000 customers through a network of community banks, mortgage offices, insurance agencies, and wealth management firms in over 57 communities across Oklahoma and Texas and has assets of $14 billion.

A dedicated and engaged community leader, he was active in many civic and professional organizations and served on numerous boards including the State Ethics Commission, the Oklahoma Historical Society Board, Oklahoma Securities Commission, Board of the Bank of Oklahoma, Oklahoma State Regents for Higher Education, Oklahoma Foundation for Excellence, Durant Enterprises, Inc. John was inducted into the Oklahoma Hall of Fame in 2002. In 2009, he was inducted into the Oklahoma City Community College Hall of Fame and received the prestigious Leadership Oklahoma Lifetime Achievement Award in February 2010. John was awarded the Outstanding Alumni Award by Sigma Tau Gamma Fraternity in 2001 and was also the recipient of the Lifetime Achievement Award by the Durant Kiwanis Club in 2010. 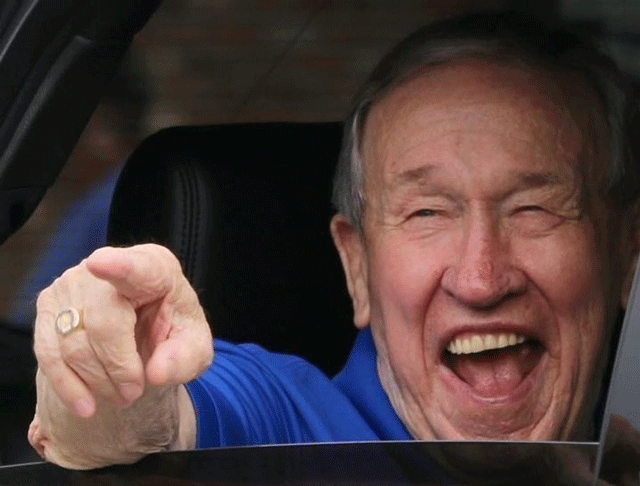 John believed in always doing the right thing. He believed in giving back and he made it his life’s mission to live a life full of love and impact. His legacy of love and impact will live on in the lives of his dearly loved family, the people he touched during his lifetime, and the organization that he built. 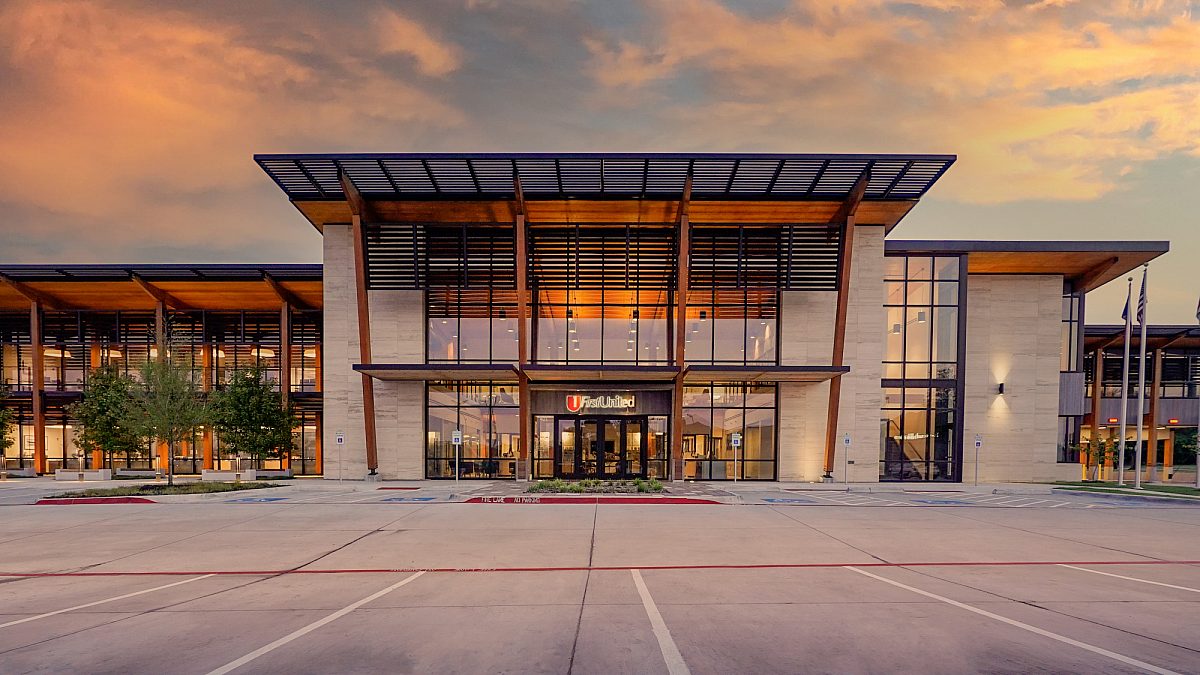 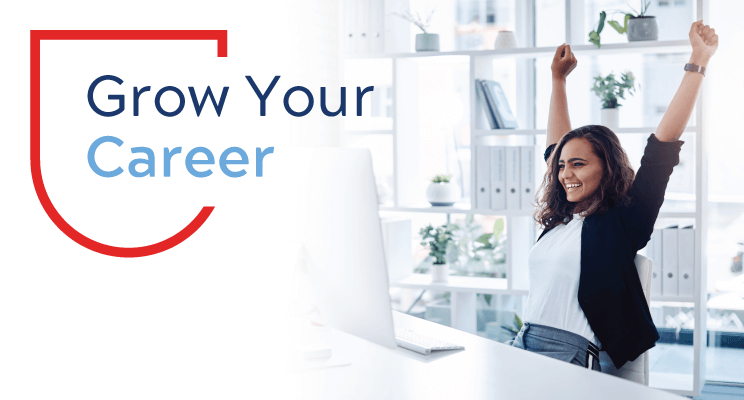 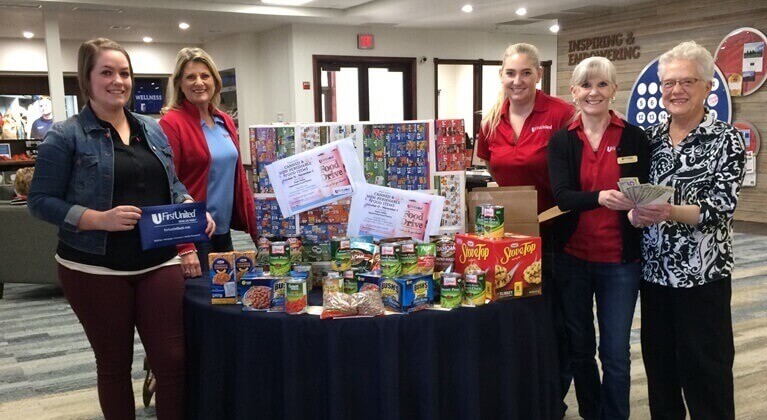 Giving Back to Your Community